The Real Life Test: to be or not to be?

I am not a medical or other form of psych clinician. but a legal advisor. However, I have 35 years experience of the trans community, as a member & as a phone support worker. I have also run a national FTM support organization for 19 years, as well as co-running what has been the world’s most successful lobby and legal campaign for trans people; Press for Change. I am now Chair of Transgender Europe, President of the World Professional Association for Transgender Health, and Professor of Equalities Law, at the School of Law , in Manchester Metropolitan University.

Personally, I have now provided legal advice to around 3-400 trans people, from all over the world, over the last 20 years and probably know on a personal level around 1500 transsexual people, as well as knowing in a more general sense at least twice that. And of course I teach extensively about the right to bodily autonomy for the patient.

I am often asked whether I think the Real Life Test (RLT) is a valid exercise of the doctor's power over the patient. The RLT is considered to be that period of time when Trans people must socially transition from one gender to another, during which they must wait for psych letters saying they are suitable for gender reassignment surgeries. In WPATH's Harry Benjamin Standards of Care v6 this period is known as the Real Life Experience (RLE) though it seems that here in the UK, and worldwide most doctors and their patients still refer to it as the RLT. IT is advised to be one year long before any letters are provided for surgery. However, many clinicians choose for it to be 2 years, and some clinicians seem to make some patient's wait indefinately for these magical letters. This causes many patients great distress.

So what do I think about the RLT?

Well, for a start I truly believe that fully informed patients who are able to, and will take full responsibility for the decisions they make, can have what surgery they want, so long as a surgeon is happy to do it.

However, of my experience of the 15 - 20 cases of 'trans' people who regret their treatment including genital surgery so much as to seek to change back, I would estimate that three quarters of them expedited their genital surgery, paying privately and not completing a RLT of longer than a few months at most. Eight or nine of these people did not undertake any RLT at all before their surgery.

I am not saying that in some cases where a RLT has not taken place, there has not been a very successful result – but other than trans men, who were living as men for some time already, I know very few of these.

However, I believe the RLT, or as I (and the WPATH SoC) would prefer it was called, the RLE (experience), is still fundamentally flawed in many clinical practices. It's practice is often set out in such a way it focus's the patient's mind on PASSING the test, whether by; 'passing' , or, more likely, by persuading themselves that they are passing, or by pretending they are passing —- or as the French psychoanalyst Collete Chiland might say for the majority ; by deluding themselves or by an illusion of themselves.

The use of the symbolic test forces patients to race for the goal, to cross the winning tape. I prefer the RLE to be thought of as a period of time for patients to deal with the very difficult and traumatic time of transition, and to ensure they are certain that this is the right route for them including the route to surgery, but by being held up to be goal orientated it adds on a significant and often debilitating further stress at this time.

Consequently, the RLT, as it is currently understood and often practiced, prevents the patient from a whole range of possibilities, because they are driven towards the goal and 'passing' the test. Patients do not understand that nobody need fail the test of 'passing' well enough for surgery, but they are terrified that they will be the one.

Furthermore along with clinicians, our social, employment and legal systems frequently support this arcane and falsely conceptualized pathway e.g. no legal change of sex without surgery and therefore no successful, social, change of gender. A simple question, how many doctors write to their patient's employers saying that the period of living in role before surgery provides an opportunity for the patient to work out what path is best for them, but that it does not necessarily mean that they are less than the wo/man they claim to be? Do they ask that the patients work records are changed, but also say that of course the patient might want to change them back, or not, at a later date? Do they explain that a failure to deal with discrimination is not only unlawful, but will ensure that this period is a terrible experience for the patient, and this would not help the patient successfully undergo this medically led experience in order to discover what is the best way for them?

A properly conceived RLE would include all these things, 'permission' for surgery would not even be part of the package. That would be an ongoing discussion in regular therapy sessions throughout the period of the RLE (not currently funded on the National Health Services here in the UK - and the NHS is by no means free, we pay a lot for it through our salaries). It would be focused on the patient’s understanding and their evaluations of their transitioning experiences. It would not be time bound, but rather be bound by the joint decisions of the patient and the practitioner. Some surgeries, those available without any sort of psych evaluation, such as those surgeries which are cosmetic, such as mastectomy and mammoplasty would not be part of the RLE, except as background to the regular discussions. The patient with their clinician's guidance could choose when they felt ready for any of these and whether sooner or later they would proceed to them.

As for genital surgery, discussions would not be about whether a patient could have it, but rather would be about whether the patient was able to give fully informed consent for it; what that means, providing the full information the patient needs, including reasons for not having surgery, and information about people without surgery who have succeeded (give them a copy of Rikki Anne Wilchins’ book: 'Read my Lips'),

I know several practitioners who already use this sort of programme, and patients appear to have nothing but praise. But even then, it seems a failure of the clinician’s duty in that very few advertise their wares which provide a valuable RLE. Patients are left to find that out later when they commence the procedure. Unfortunately, though, most practitioners still maintain an RLT that has little or no benefit to the patient, rather it maintains their constant sense of failure and put the fear of god (the clinician ) in them.

So, overall, my view of the RLT is that it is mostly done in a way which is not good medicine and certainly not best practice, even if it is (apparently) according to the current HBIGDA Standards of Care.

I believe that during that period of transition when most trans people are having to fire-fight major crises of day to day, a time for reflection and therapy to seriously consider the meaning of what they wish to do - never mind discover what it is that they wish to do, can only be a very good thing. It would ensure that patients are able to make fully informed decisions. That way, fewer of the few who would otherwise find it was a mistake will conclude they have made that mistake. Clinician’s must have discretion in by passing the wait - we all know of people who really do not need a time of reflection or therapy, so it must not be compulsory for all - but undoubtedly those people are few and far between. Nor must it cover cosmetic surgeries which are not genital - a mastectomy or a . It should be a process of full information disclosure intended to ensure valid consent, if genital surgery is the chosen pathway. It must, also, fully support the patient in the process of managing the social change; in the family, at work, and in law. Finally it must not be a goal orientated programme, rather a collaborative fact finding programme.

I believe that this would be the only RLE that could ever be considered best practice, and I am of the view that most patients would discover that it was of significant benefit in their decision making process.

Stephen
Posted by Stephen Whittle at 1:38 am 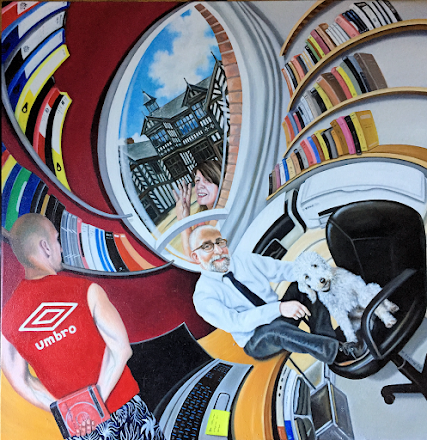 Always in the Middle 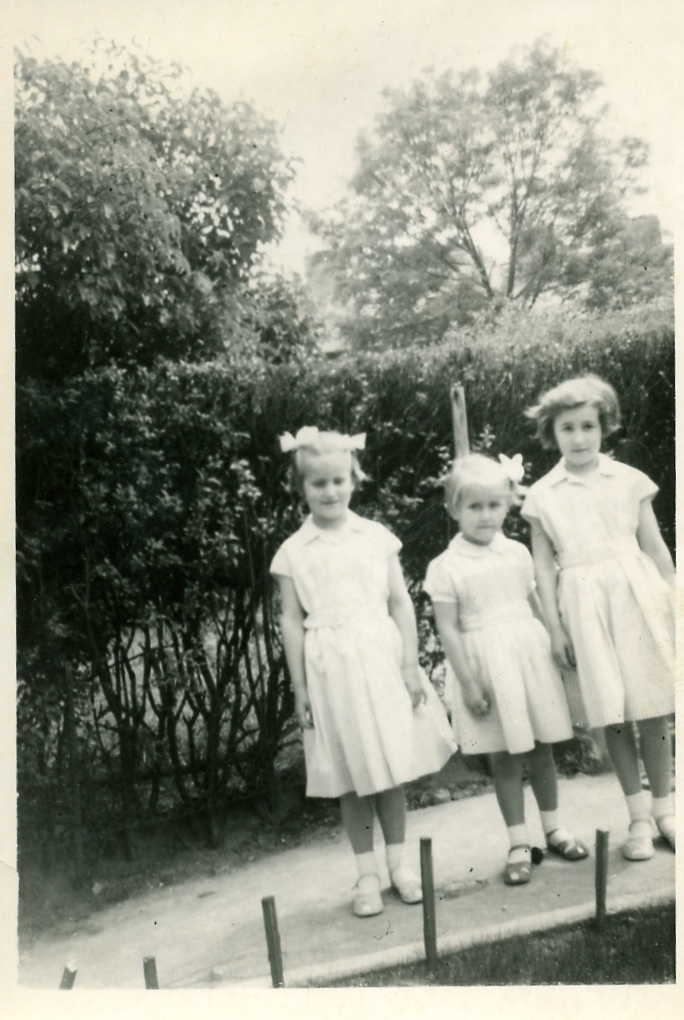 I was born a baby, not a woman!